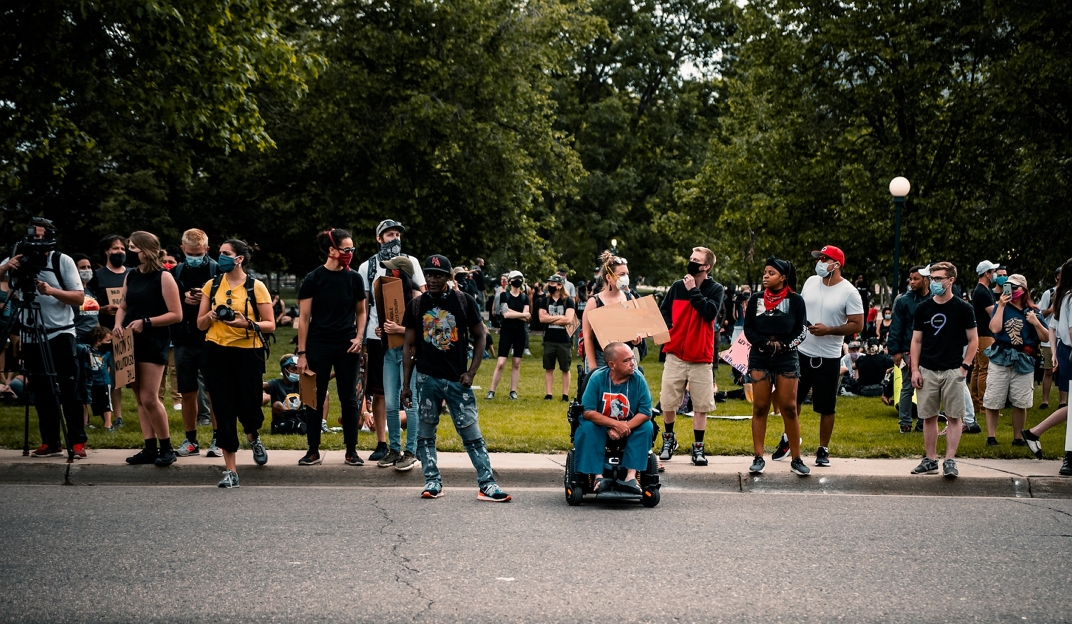 Crews were up bright and early for another round of ground spraying in Miami Beach, Thursday morning.

The spraying came just hours after Florida Gov. Rick Scott left the nations capital, late Wednesday, to come back to Florida without a bill to fund the fight against Zika. In Washington, D.C., Scott urged congress to pass a $1.1 billion Zika bill. “I’m up here because I want Congress to act soon. I want them to act today,” he said.

Wednesday, dozens of protesters shouted, chanted and even cursed at Miami Beach commissioners, during a meeting held to decide whether naled will continue to be used to fight the Zika virus. Residents were seen outside with signs that read “No naled” and “If you’re gonna spray, we want a say.” During the crowded and noisy meeting, city leaders and some members of the public discussed the efforts against Zika since 8:30 a.m.

Protester Paul Markowitz told 7News he believes spraying is being done to protect a crucial part of Florida’s economy. “They’re trying to protect the tourism,” he said. “Which I think is contrary to that. It’s scaring people. It’s unhealthy. If you look on Facebook, people have fish dying … Bees all over dying.”  One resident believes naled is a “dangerous poison” that has “no place being applied wholesale to the community.”

“People need to be properly warned if they’re going to do things like that,” said one protester. Alternatives to naled were proposed by Rick Nash, a man who stood in front of commissioners to make a case for his spray. “Our company has an alternative, all-natural bug juice, we call it, that’s environmentally-friendly,” said Nash. “It will not hurt animals, people, pets, plants. People can be in the spray with it.”

Tim Allen, another man who claims to have an alternative to the controversial pesticide, explained his method in sending away Zika mosquitoes. “Mosquitoes are actually the second largest pollinator next to bees, so we need them in our environment,” he said. “So, this product sends them away to get their meal from somewhere else. We don’t get bitten, this Zika virus doesn’t get spread.”

Doctors were seen at the protest and spoke to 7News about the aerial spraying. “Naled has the potential to be overtly toxic,” said Dr. Michael Hall, “not only to us humans but to the ecosystem. Our ecosystem is very important to our lives.” 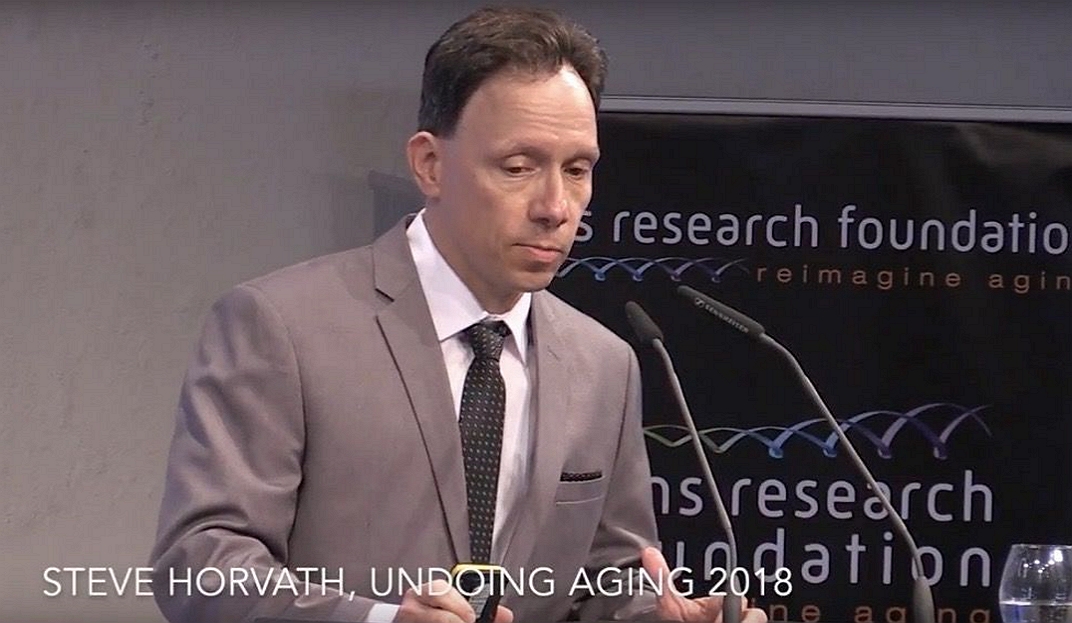 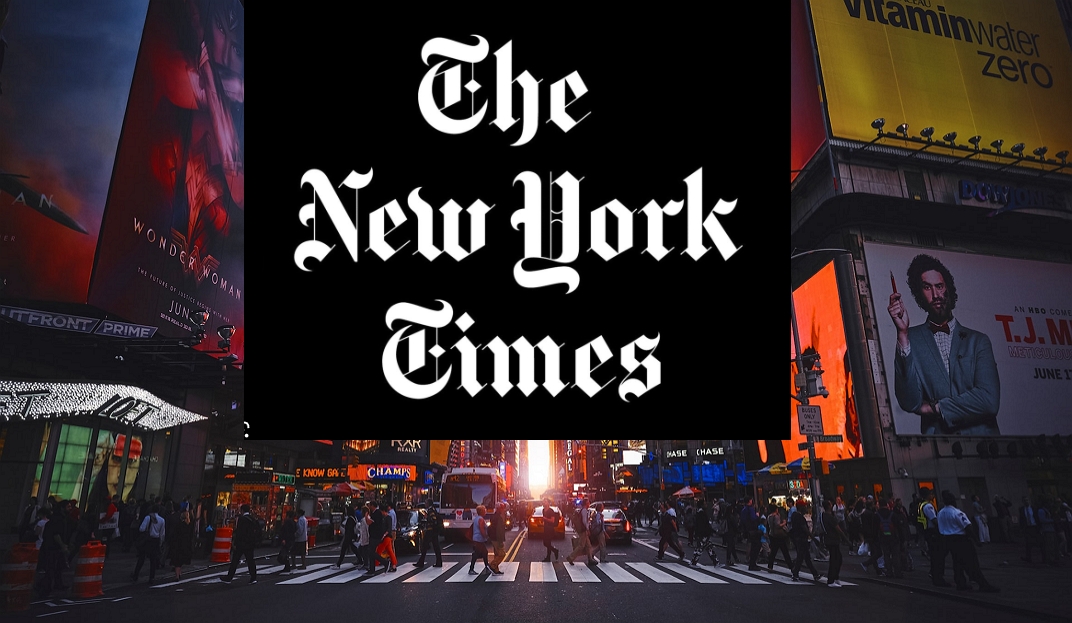 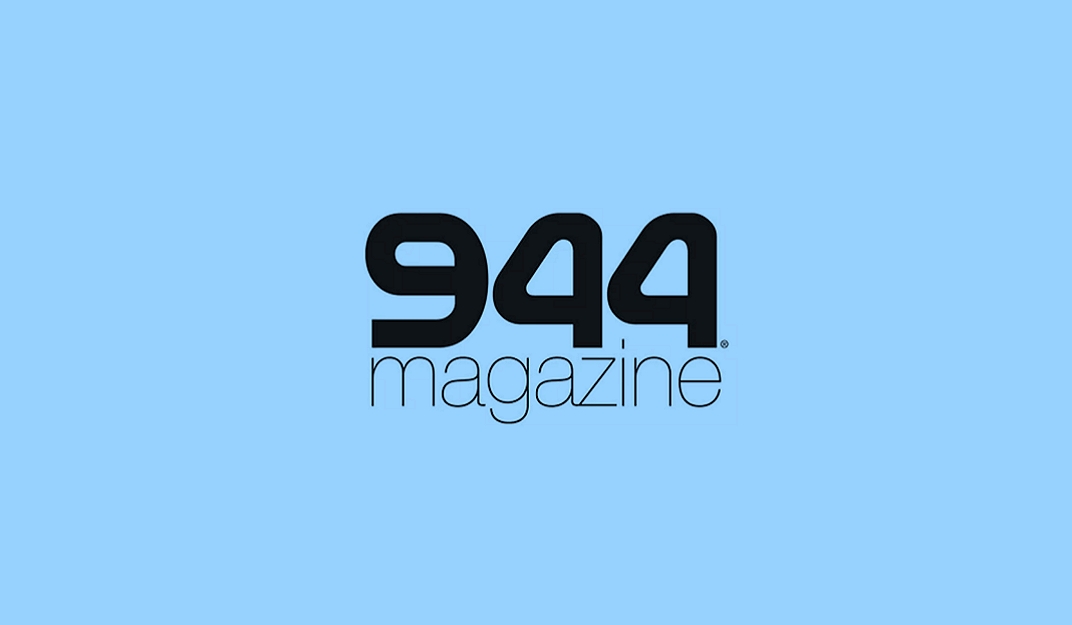