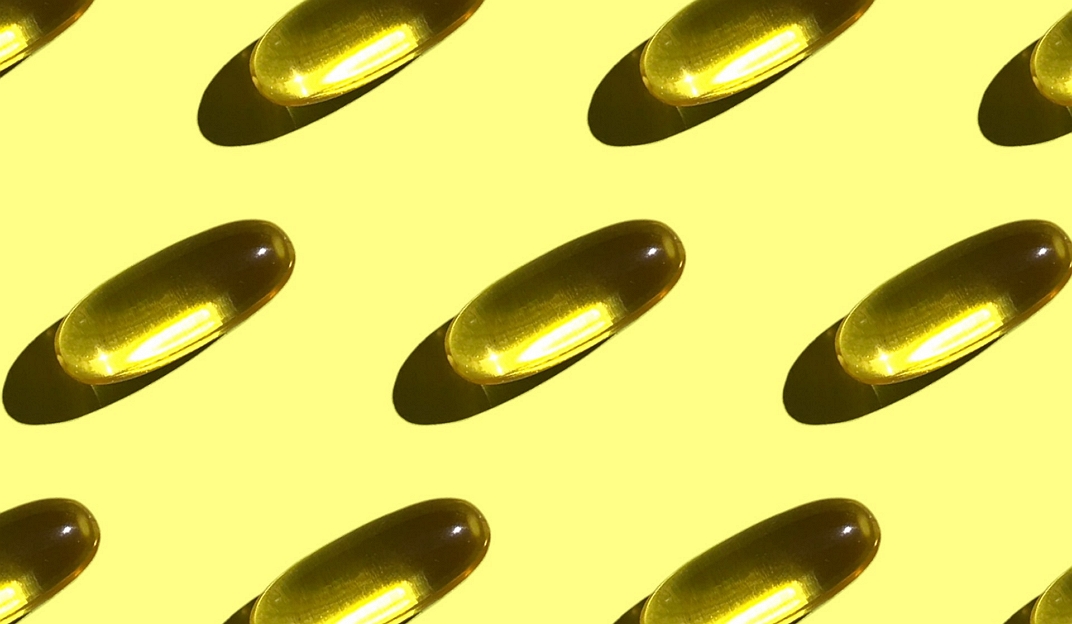 L-carnitine is a well-known and one of the most consumed supplements that alleviate the effects of aging and disease on mitochondria, being able to stimulate the increase in the mitochondria’s potential to burn fat. Its potency in reducing the chronic fatigue and neurological decline has been thoroughly researched and scientifically confirmed, so L-carnitine is nowadays widely used for stimulating alertness and improving mitochondrial capacity while also supporting the brain cells thus acting as a brain booster. Its protective effects on the neurological system also include repairing the damage caused by diabetic neuropathy, and it is especially safe for people suffering from diabetes and cardiovascular diseases since it improves insulin resistance and blood vessel health.

Although L-carnitine is not considered to be an essential nutrient because the body can produce certain amounts of it from amino acids lysine and methionine, these amounts are quite low and that is why L-carnitine should be added to the nutrition of athletes and sportsmen that work out intensively and wish to perform better. It inhibits the build-up of lactic acid, the substance that accumulates in the muscles after intensive exercising and causes muscle ache, and this results in improvement of the endurance and ability to work out harder and longer. Its key role, though, is the transport of fatty acids from blood to the mitochondria, known from our biology class to be the powerhouse of the cell. L-carnitine is the only substance in the organism that can perform this transport, and that’s what makes it so important and irreplaceable. Fatty acids are an efficient and effective source of energy; so burning them in order to provide energy is a smart way for losing weight and turning fat into muscle.

Recent studies also show that the heart also benefits from the intake of L-carnitine. The positive effects are due to L-carnitine’s ability to stabilize heart cell membranes and improve compromised cellular energy metabolism. Clinical trials have shown that L-carnitine supplementation leads to reduction in all causes of mortality, angina symptoms and ventricular arrhythmias following a heart attack. L-carnitine also attenuates the deleterious effects of hypoxia (low oxygen) due to ischemic heart diseases and speeds up recovery from oxidative stress. Dr. Bruce Ames, PhD has shown in data that L-carnitine plays a decisive role in the prevention of cellular damage and favorably affects recovery from exercise stress. This means that among its other benefits for brain, body composition, and mitochondrial health, L-carnitine is essential for normal heart function.

As mentioned before, a person that is highly physically active needs larger amounts of L-carnitine than the body is able to produce, which is why athletes should consider adding L-carnitine supplements to their diet in order to boost their performance. One such supplement Dr. Hall recommends is MitoCleanz™, a stabilized form of L-carnitine that apart from reducing the accumulation of metabolic wastes during exercise also protects cardiovascular and respiratory health. This product comes in the form of L-tartrate; formula that ensures the maximal absorption and utilization of the active ingredient. The L-carnitine is delivered to you in soft vegetarian GMO- and gluten-free capsules that resist the acidic pH in the stomach and L-carnitine can fully be absorbed for maximal fat burning and production of energy that fuels the exercise.

L-carnitine is particularly important during periods of intense exercise because it helps reduce the accumulation of lactic acid after exercise and may increase maximal work output. It also preserves muscle glycogen levels during workouts by burning fat as an energy source instead of the glycogen. As reported in the majority of studies, an increase in maximal oxygen consumption and a lowering of the respiratory quotient indicate that dietary l-carnitine has the potential to stimulate lipid metabolism (e.g. the utilization of fatty acids for fuel). The regular intake of L-carnitine results in significant improvements in energy, muscle mass and mental function—plus, less fatigue and fat mass, which makes it a valuable addition to the diet of everyone who wishes to protect his health while achieving top athletic results.

While L-carnitine is a generally safe product with multiple health benefits apart from improving endurance and utilizing fat as energy source, Dr. Hall always advices you to consult a doctor or another health care expert prior to taking any kind of supplements. If you are concerned about the effects of L-carnitine on your body or its interactions with any other medicines you take or health conditions you have, you are always more than welcome to consult Hall Clinic and have everything explained to you in detail. 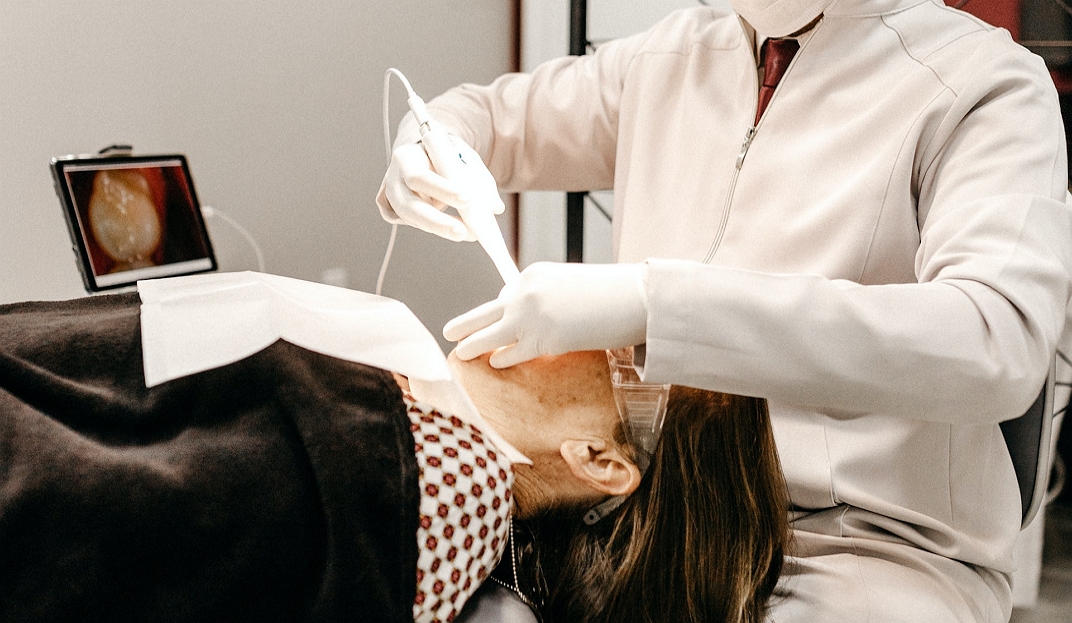 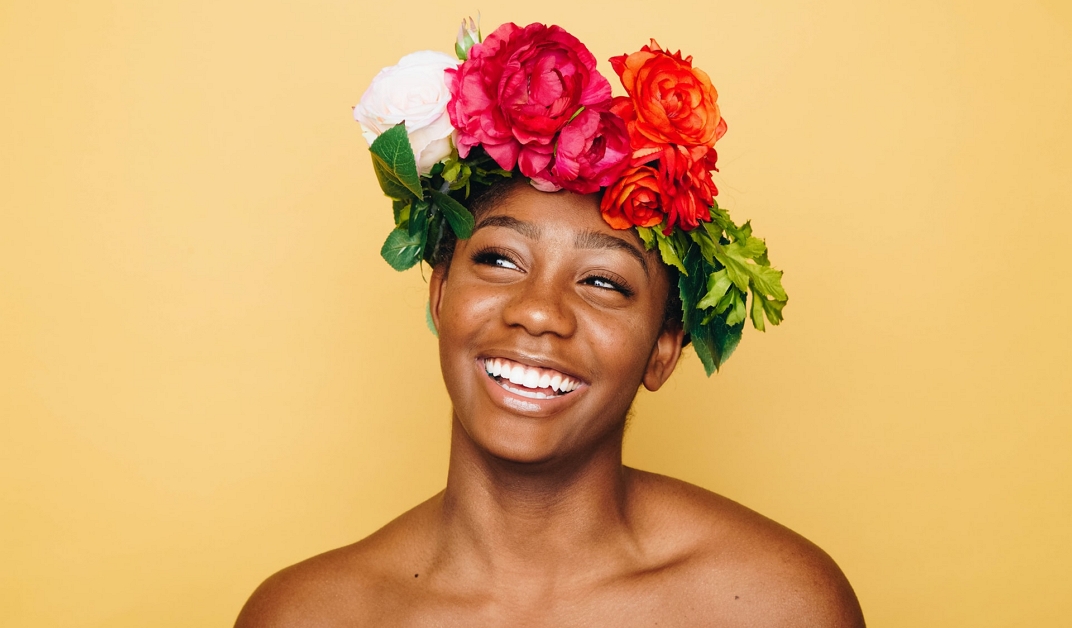 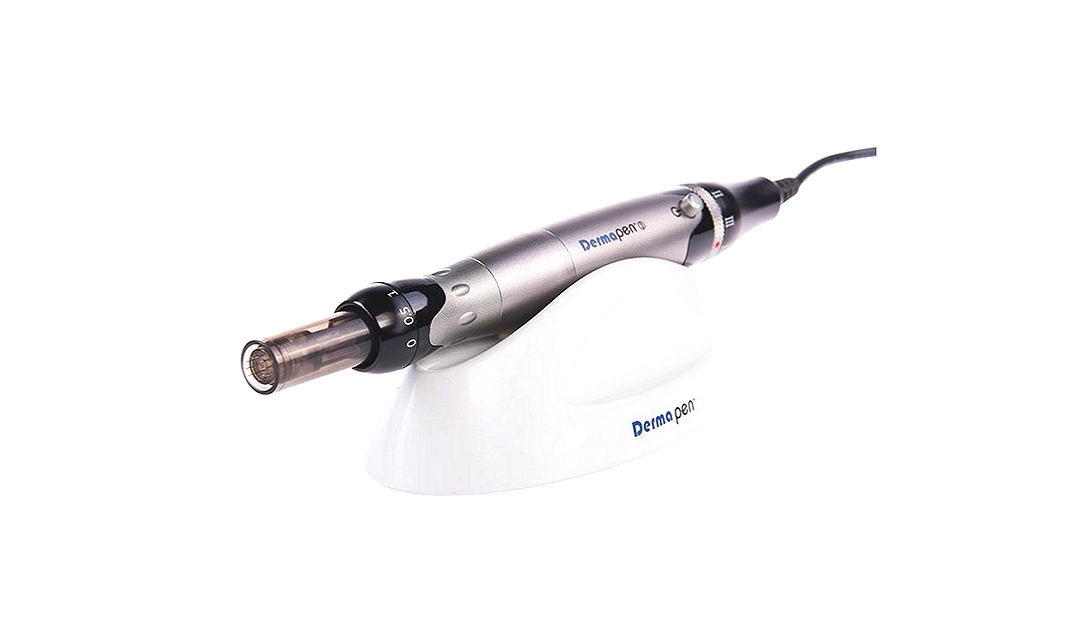